I can’t stop myself from looking him over. My gaze rakes down his body, exploring and discovering details I’ve somehow been missing, and my body releases a sigh of relief. It’s as if my eyes are rejoicing in finally being allowed to see him fully. To appreciate the view in a way that they’ve previously been denied.

I’ve always known he is attractive. I’m not blind. But this new recognition? This is next-level.

Kelley’s auburn hair is styled in that unstyled way that looks like someone just ran their fingers through it. I have to clasp my hands into fists to keep from trying it out for myself. His hazel eyes are sparkling with mischief, his plump lips still sporting that infuriating and extremely hot smirk.

Curse that smirk. I frown. I’m too tipsy to handle it.

I let my eyes drift downward. The top two buttons on his dark grey Henley are undone, exposing a sliver of smooth, golden chest. The shirt fits him just snug enough to draw attention to his defined pecs and biceps, and his long sleeves are pulled up slightly, to show off his forearms.

The way he’s flaunting his forearms for everyone in Keggers to see. The way his biceps are outlined through his shirt. If I stare hard enough, I could probably see the indention of his six-pack. I’m surprised we’re not swarmed by thirsty women and men trying to sneak a peek. And I am the biggest hypocrite.

When I let my eyes fall down to his tight, dark wash jeans, I hear him laugh. It’s low, rough, and seductive. I feel it everywhere.

“You’re acting like you’ve never seen me before.” I can hear the cocky grin in his voice.

I lift my eyes to his. Who is this unbelievably sexy man in front of me, and what has he done with my best friend?

The Meet Cute – an excerpt from Better With You, chapter one

Happy Birthday, Bailey and Riggs! Better With You turns ONE on the 23rd, so I am celebrating with a sale! You can grab my lovers-to-haters-to-baking competition partners-to-lovers new adult romance NOW for only 99 cents. It’s spicy and sassy, with some angst and emotion, and some tasty holiday treats, too. Pick it up if you’re…

I swear, this infuriating woman has my head spinning in circles. Most of the time, she hates my fucking guts. She won’t listen, she purposely goes against me at every opportunity, and she finds any reason possible to snap at me with that damn sassy mouth. But other times, I can tell she wants me.Craves…

I take my hand off her where it’s been massaging and teasing her nipple, and she whimpers at the loss of contact. “Shhhh, baby.” I laugh lightly and kiss her lips. “I’m going to see if you want me as much as I want you.” Slowly, I skim my fingertips down her torso and her…

The shop is OPEN! Head over to my store to order signed copies of my paperbacks, fun swag, and more! The copies are very limited and will not be restocked until the end of the year. A New Look! To celebrate Love You Better turning one year old, I had an alternative discreet cover made!… 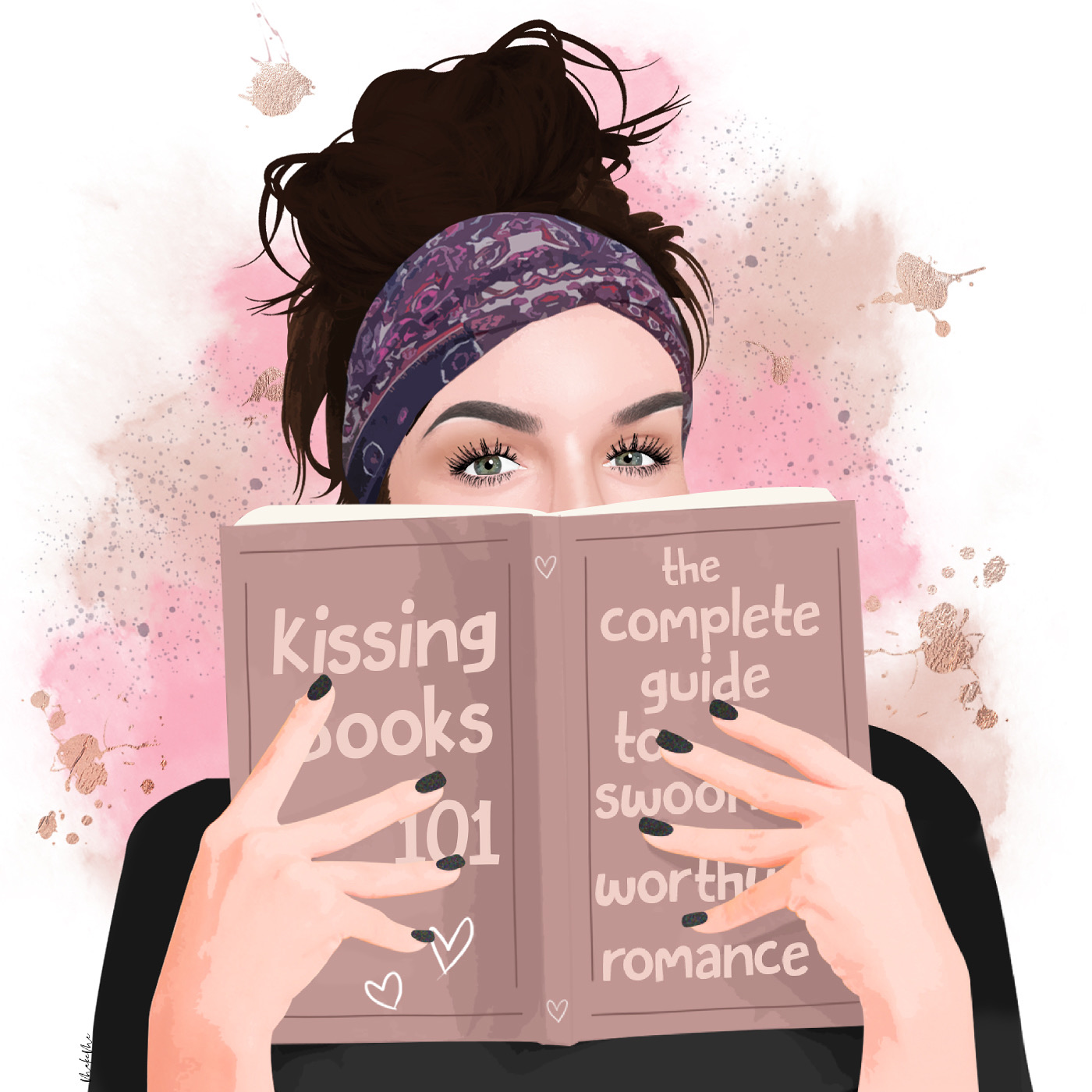 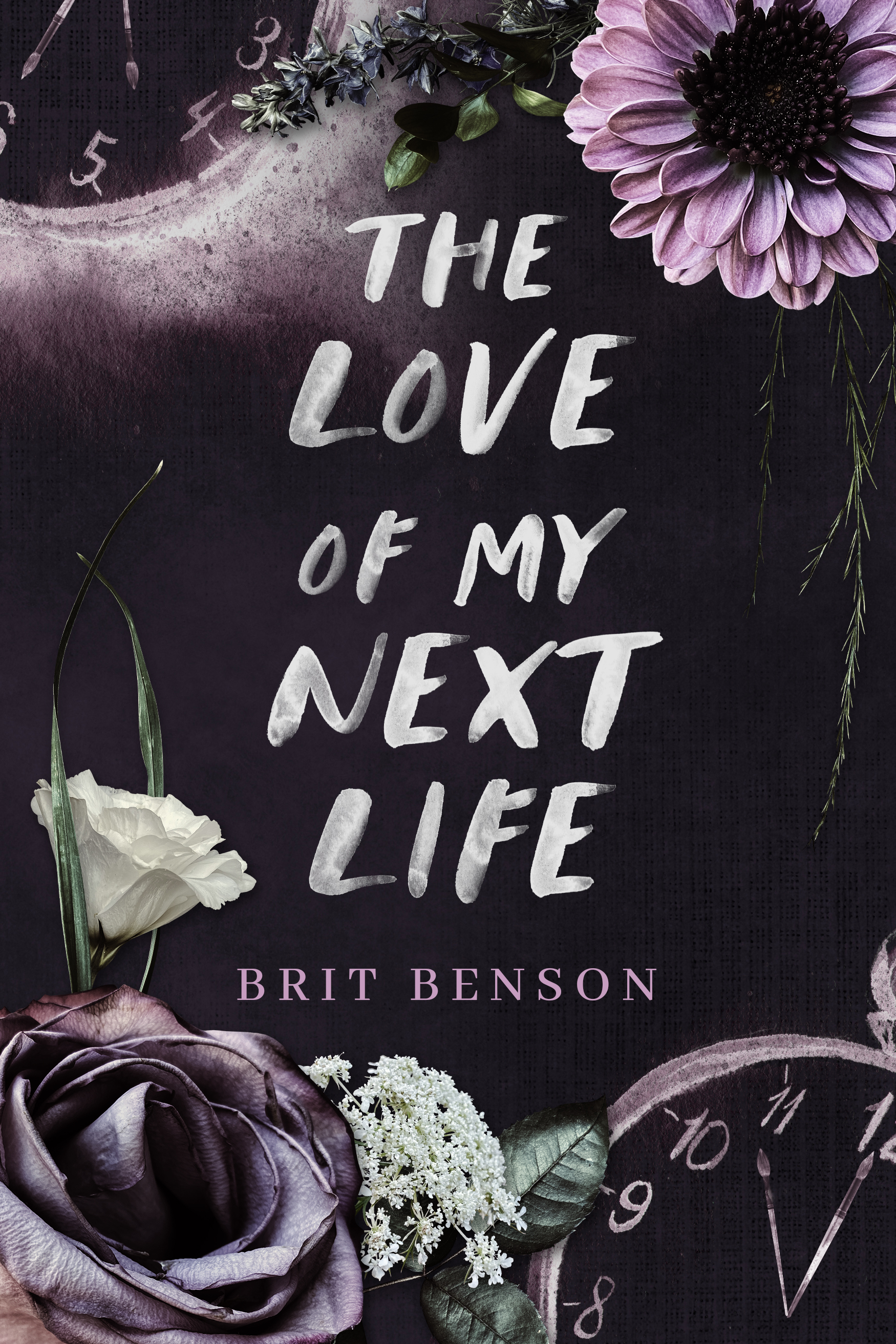 The Love of My Next Life